The U.S. Army’s future missile defense battle command system capped off a major test in the desert of White Sands Missile Range, New Mexico, on Aug. 20 by nearly simultaneously destroying two threat targets. Completion of the test clears a challenging hurdle for the system as the service prepares to decide whether it is ready for production.

The cruise missile and advanced tactical ballistic missile targets were launched from different places toward Army air and missile defenders while multiple, disparate radars sent data to the Integrated Air and Missile Defense Battle Command System as they tracked the incoming targets. IBCS pieced the data together into a uniform track of each target missile, which is “impossible with any single sensor,” according to the system’s manufacturer Northrop Grumman. The system then informed the defenders which interceptors would be best to engage the threats. 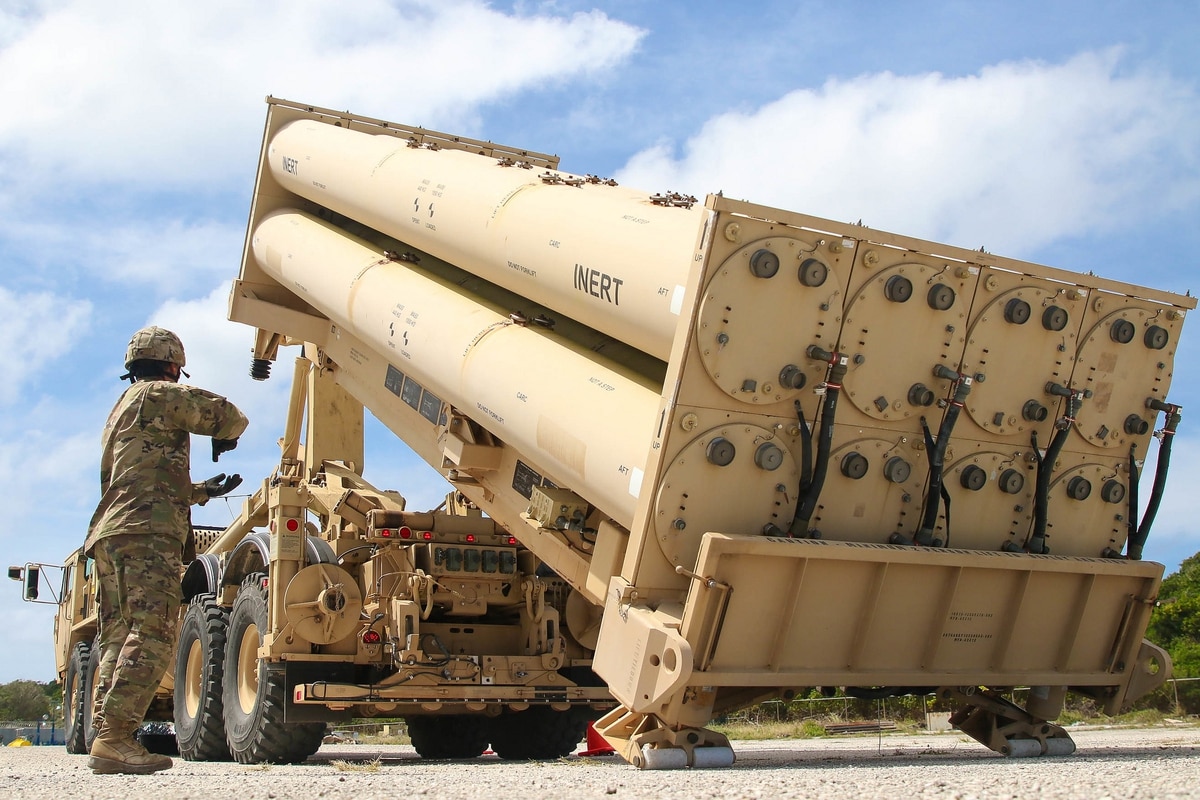 The live-fire test falls on the heels of another major test executed a week ago at White Sands, where IBCS successfully coordinated the defeat of two incoming cruise missile threats amid debris while a portion of the system was brought down by jamming.

The Aug. 20 test, aside from the two missile threats, was uncontested and lacked elements like electronic warfare seen in the previous test. One of the test targets used in the live-fire event was a Black Dagger Boosted Zombie built from recycled hardware and developed by the Army’s Space and Missile Defense Command’s Technical Center.

But the importance of the system within the Army’s modernization priorities has only grown. IBCS will not only serve as the brains of the Army’s future Integrated Air and Missile Defense System, but it will also be the command-and-control system for the service’s future Indirect Fires Protection Capability that will defend against rockets, artillery and mortars as well as cruise missiles and unmanned aircraft.

Army leaders at White Sands confirmed during a media teleconference Thursday that the service spent about $2.7 billion since the program’s inception in 2009.

Responding to questions on its total cost and lengthy development timeline, Army Vice Chief of Staff Gen. Joseph Martin, who had attended the live-fire test in person, said: “We absolutely need this capability. We are laser-focused on seeing its success. … It will be a game-changing technology and capability, and we are committed down a path to make sure that we deliver this to our service members.”The limited-user test will wrap up in mid-September. Then a group of officials will mett Nov. 20 to discuss production. If IBCS is approved to move forward, the service will conduct an initial operational test and evaluation of the system in roughly 13 months after a production decision. The Army plans to equip its first unit with IBCS — the same battalion executing the limited-user test — in the third or fourth quarter of fiscal 2022.