Despite neighbor opposition, MI Homes is expected to build the first part of a new road off Ohio 741 as part of the development of Woodgrove

Despite neighbor opposition, MI Homes is expected to build the first part of a new road off Ohio 741 as part of the development of Woodgrove, a 69-home subdivision, just south of the Springboro city limits in Clearcreek Twp.

The road, a secondary-access into the housing development, would intersect the state route about 500 feet south of the entrance to Ed Standifer’s home in Springboro.

Standifer lives a short distance south of the entrance to Springboro High School, where he coaches Panther defensive backs.

Last week, Standifer, a local businessman and baseball hitting coach, stood on Ohio 741 where the road would come out. He predicts serious crashes will occur once the new road is built.

“You’re creating another dangerous exit onto 741 that is not needed,” he said, adding the Woodgrove road would also create more issues for school traffic that backs up past his driveway and up the hill into Red Lion.

Opposition by a roomful of residents at a Clearcreek twp. trustee meeting preceded rejection of an 85-home development of the farm in February 2019.

Standifer and other neighbors in the city and township continue to advocate for other options off Ohio 741, farther up the hill, or around the corner on Red Lion Five Points Road, as was originally proposed for the subdivision on nearly 53 acres of the Montgomery Farm.

“No one really is concerned about the people that live here. They are not even listening to our suggestions,” said Standifer, a local businessman who lives on 5.5 acres in the remodeled former home of Homer Preston.

Preston was the former owner of the Springboro IGA shopping center where the Wright Station redevelopment is under construction.

In July, opponents of the Woodgrove road thought the project was stalled after city officials said they decided not to pay the projected $2.7 million cost of the road.

Then, on Aug. 27, the Warren County Regional Planning Commission Executive Committee approved a new plan and a variance for the development, provided MI built the access road east from Ohio 741 as a secondary access to the subdivision.

Conceived during discussions on the proposed development by MI Homes, the road was to connect Red Lion-Five Points Road and Ohio 741, eliminating reroute traffic away from a sharp curve on Red Lion-Five Points and traffic that cuts through the Heatherwoode neighborhood.

In the meantime, the city and school district have announced steps to prevent the cut-throughs and ease school traffic, muting opposition from Heatherwoode residents to the new road. 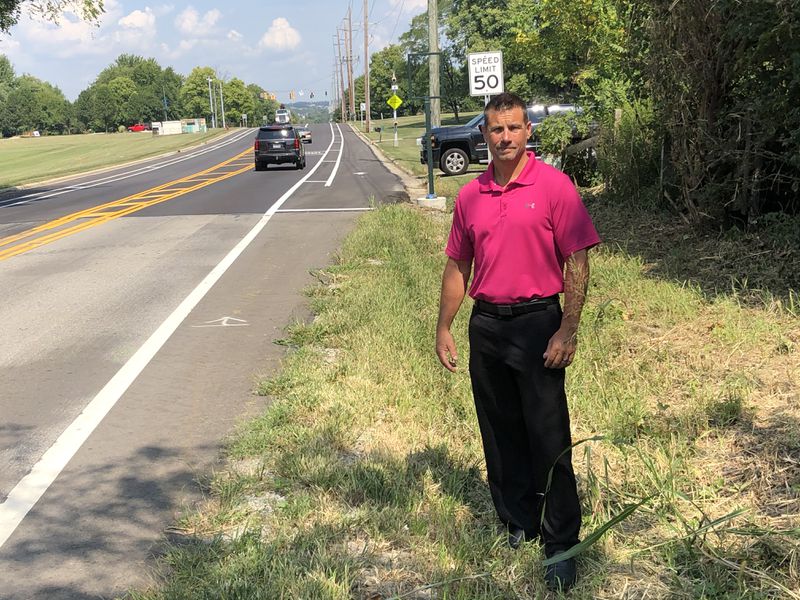 MI is only expected to build the first section of the road, likely leaving completion to Springboro or Clearcreek Twp. It has dedicated the land for the other section for future road construction.

Officials insist the new plan is the safest.

“We looked at multiple options,” Clearcreek Twp. Administrator Matthew Clark said. “It’s got to go somewhere. Nobody wants it right next door to them.”

Citing the cost, Clark said the township had no plans to complete the road out to Red Lion- Five Points.

Assistant County Engineer Kurt Weber, who advocated for construction of the entire stretch in July, said the compromise clearing the way for the development of the project — approved by the committee in May on the condition Springboro would pay for the road — had already been approved by his office and the Ohio Department of Transportation.

ExploreNew road to be built as part of subdivision development to alleviate school traffic, cut-throughs

At the Aug. 27 meeting, Weber, who also served as chairman of the committee, said the secondary access would provide better emergency service access. MI is also expected to pay for widening of the road beyond a southbound left-turn lane.

Weber said a sign would also likely caution drivers on Ohio 741 of the new road near Standifer’s driveway. A stop sign would also be erected for those pulling out from the Woodgrove road. 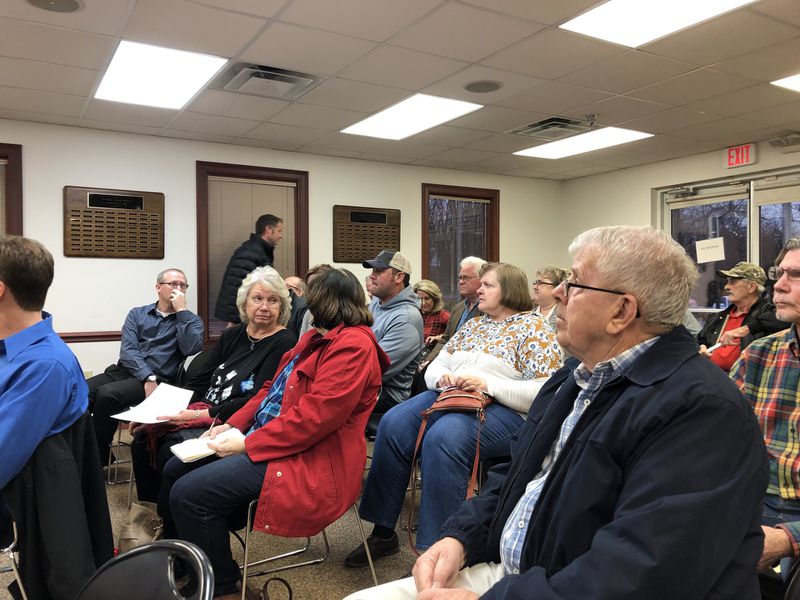 Debra Harris, who lives on Red Lion-Five Points road in the township, questioned the need for a second access for Woodgrove, noting the Farms of Heatherwoode only has one access, its entrance.

David Henry, a township resident living across Ohio 741 from Standifer, said the road was envisioned by local officials as eventually continuing - through his property - across the road past the school bus garage and onto to Weidner or Beal roads.

Weber said this was “contemplated” for the regional 2050 and county thoroughfare plans, but would only happen if the right of way was obtained through a development.

While unhappy at the prospect, Henry said the change would probably benefit the community.

“It will come at my expense. It’s going to come at Ed Standifer’s expense,” Henry added.

Sandesh Ilhe
With an Engineers degree in Advanced Database Management and Information Security, Sandesh brings the deep understanding of the digital world to the table. His articles reflect the challenges and the complexities that come along with every disruption in the industry. He carries over six years of experience on working with websites and ensuring that the right article reaches the right reader.